9 Jobs That Do Not Exist, But Should (And A Few That Probably Do) 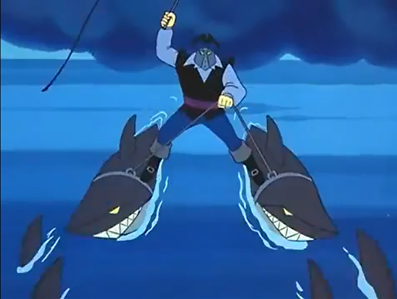 Man, America. We don't need more jobs -- we need better jobs. Ones that make you proud that you've earned an honest day's pay by the sweat of your brow and the strength of your back. The mental health of the citizenry is at stake if we don't make creatively-demanding jobs available. Now, there are some jobs that don't exist yet, maybe because we don't have the technology, but also because we haven't thought of them yet. However, in an ideal world, the following nine would exist. And I'd be good at them. Especially number 7.

9 Jobs That Do Not Exist, But Should (And A Few That Probably Do):

Next up: 9 Animated Movies That Secretly Traumatized Children Of The 90's

Previously: 9 Great Albums For Writing And Working (And Spacing-Out)