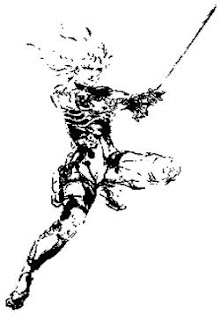 Before there was cleverness in videogames, there was cruelty. Metal Gear Solid 2 is a game made by Hideo Kojima, a man that doesn't like you. He doesn't you, he doesn't like his fans, he doesn't like making Metal Gear games over and over. He tried to quit a bunch of times, but then Japanese people rioted. He probably wanted to just produce games instead of directing, throw some good ideas at hungry developers so they could make things like Zone of the Enders (* * out of 4) or Castlevania: Lords of Shadow (* * * out of 4). He's an abstract and an "ideas man." He's too resentful to expect the player to understand his message when he speaks his mind within the context of a game. Kojima likes messing with people, offering a co-worker a handful of M&M's, and then laughing at them when they bit down on what were actually painted pebbles that he'd stayed up after lights-out to prepare. His is a character with no motivation -- he just does.

END_OF_DOCUMENT_TOKEN_TO_BE_REPLACED 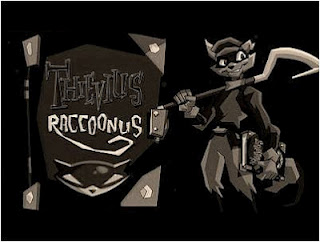