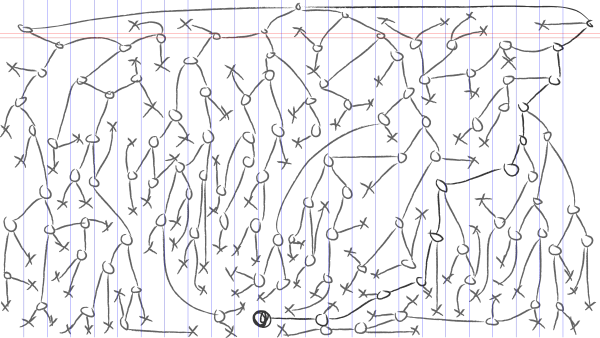 Taking a look around planet earth’s current economic climate, you may notice skills in traditional, detached, consumerism remain coveted. Selling a smartphone app that simulates a fidget spinner is a responsible financial investment in 2017.

When did we lose the ability to rest?

END_OF_DOCUMENT_TOKEN_TO_BE_REPLACED 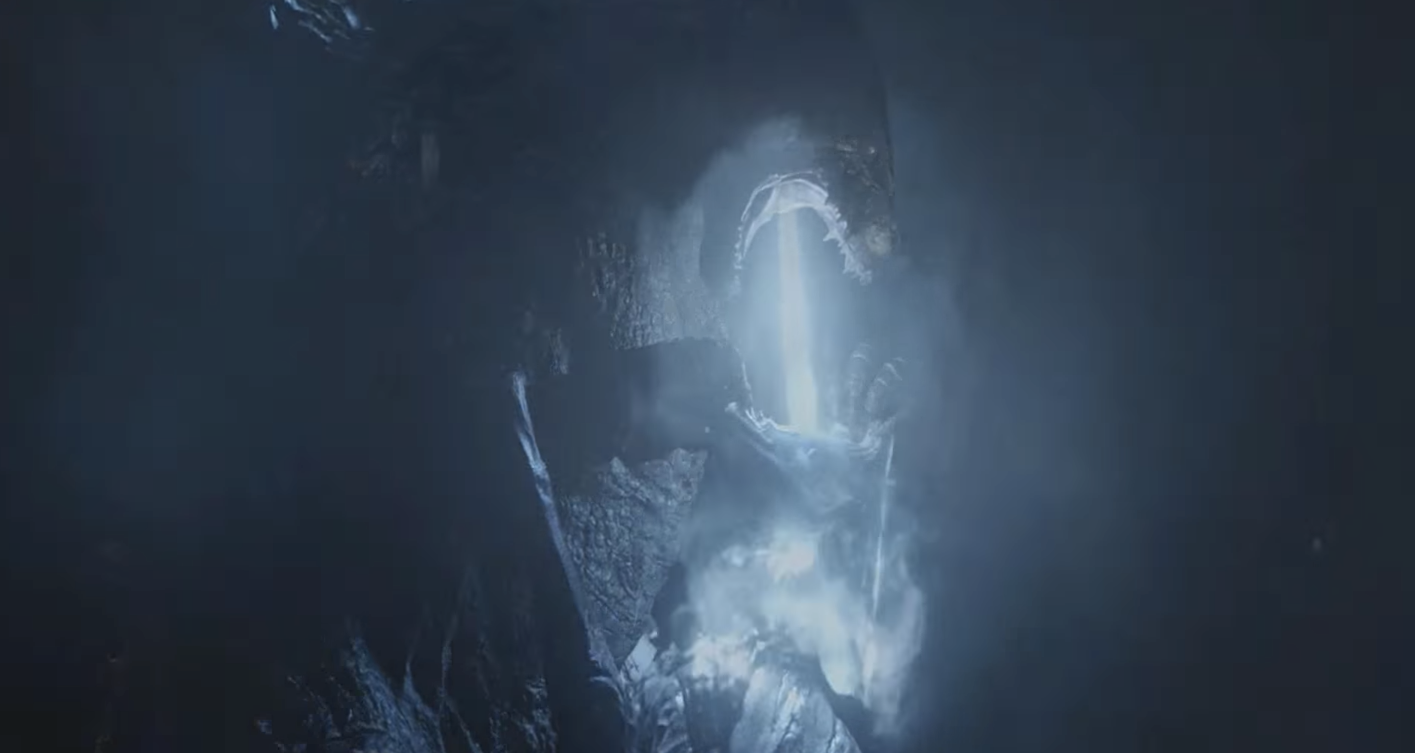 END_OF_DOCUMENT_TOKEN_TO_BE_REPLACED

The NFL playoffs are a go! Man, it sure does suck that all of the games this last weekend went the opposite way I had hoped. That's alright though, I had no chicken in any of those cockfights. The Pats don't play until this weekend. Coincidentally, they're playing the Texans again, which made me recall the last time they played the Texas on a Monday night game.

Watching Monday Night Football on ESPN is like going home for Christmas if your family lived inside of a giant whale. Not only is it a giant whale, it's the most popular whale in the world! Normally you just check out the whale when it swims by. What a majestic animal! I'd prefer to observe whales from the outside. It's less horrifying. However, on this occasion, you have to go home, into the whale, and sit on its tongue while you watch its insides churn with the assistance of an efficient, transparent bile.

END_OF_DOCUMENT_TOKEN_TO_BE_REPLACED 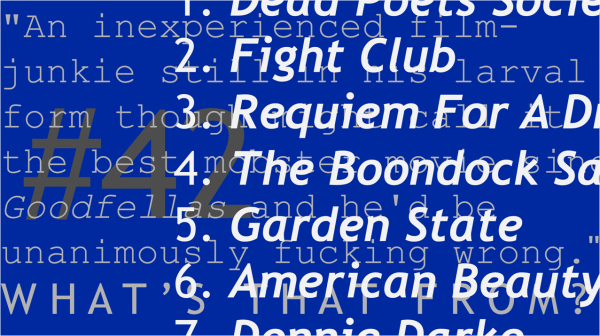 END_OF_DOCUMENT_TOKEN_TO_BE_REPLACED

Topics: storytelling analysis, How to write about 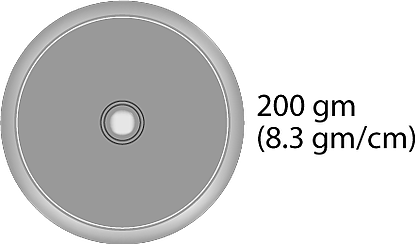