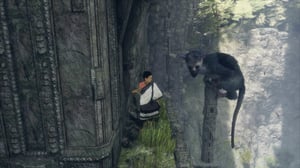 END_OF_DOCUMENT_TOKEN_TO_BE_REPLACED

Resident Evil 6 | A Capcom PlayStation 4 Review (Or, Growing Up Wrong)

Resident Evil 6 is Bad Movie: The Movie: The Video Game. It’s the big-budget Hollywood blockbuster avatar to an entire fiction-genre of trashy movie, squeezed into a greased-up video game sausage casing. It contains a challenging one-upsmanship that most games fear to wave genitals toward. Not Resident Evil 6, though, huffing with silvery machismo. It mutates each tendon, joint, and cell in its body to achieve maximum uniqueness from its contemporaries. Whether these mutations will protect Resident Evil 6 from the hard winters and blazing summers remains to be seen.

END_OF_DOCUMENT_TOKEN_TO_BE_REPLACED 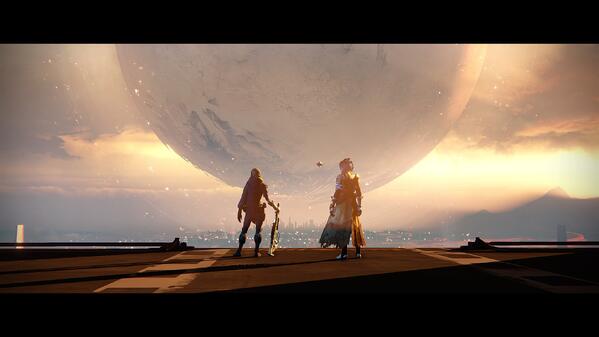