Being Paid More is the Ultimate Diversity and Inclusion 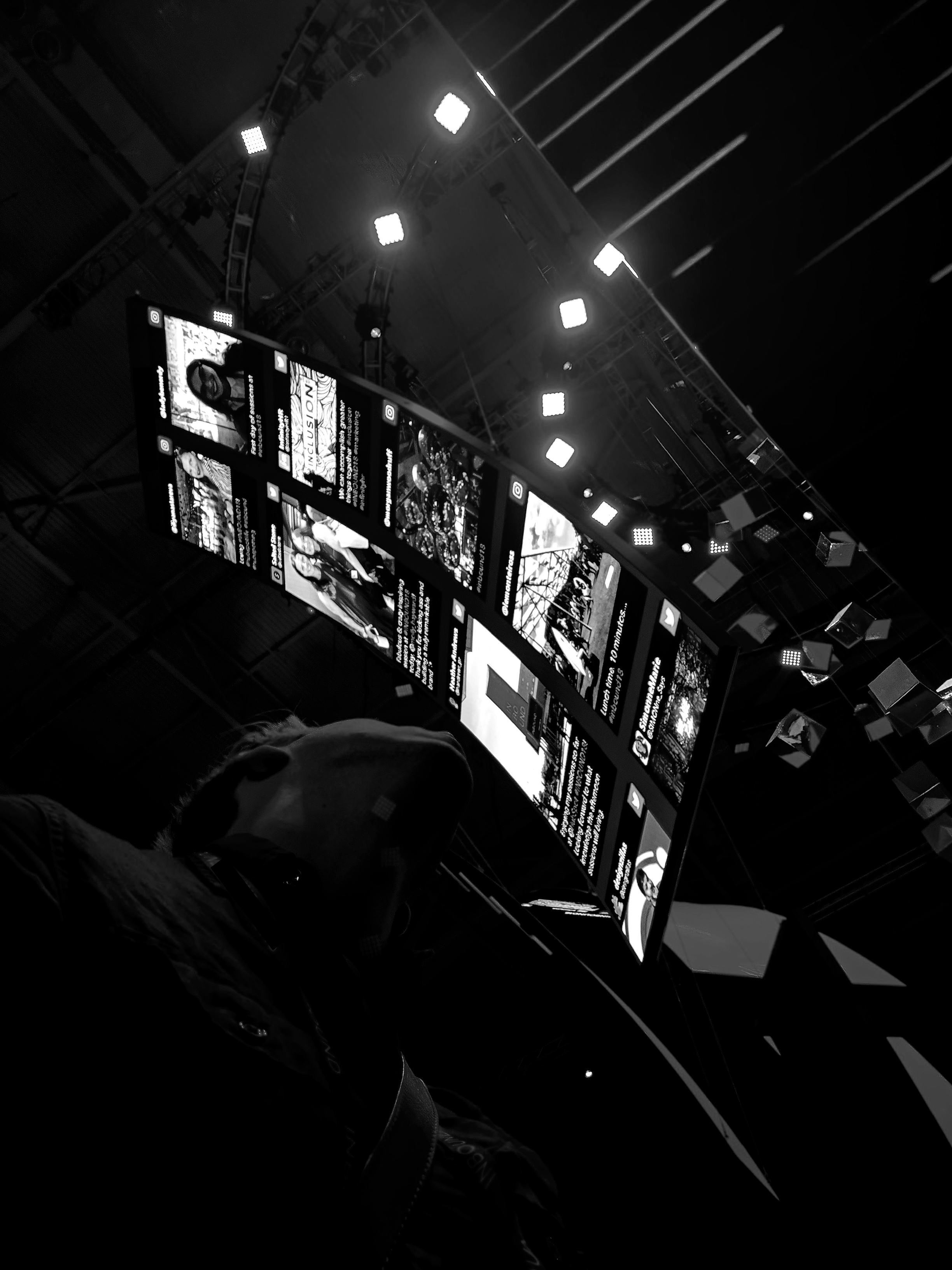 Don't tell me about the ratio of men/women at your company (it still isn't high enough). Don't tell me how many people of color are on your executive team (there still aren't enough).

Money is the special club of lawless freakishness, unique to poison-brained.

Paying everyone more is the ultimate diversity and inclusion policy. Money honors contribution and demonstrates trust. Today, money is: allowing everyone in.

A man takes questions from a room jammed with people. He has answers to give. He's growing older and more authoritative with each passing day. He's never wrong, he can never lose, he cannot fail.

Not in the way you and I can.

If you hunger for a greater diversity of perspective, pay people more.

Executives, include the people in your corporate employ that you claim are family, and pay them what they're worth. Pay people more for their labor. Admit they're worth it and pay them more. Include them in your fearless living. Trust their lives with authority.

Hire unique individuals. Honor distinct voices. Invite challengers to your very existence. Compensate these people and beg it's enough for the distinct privilege of accepting their singular worldview into the work you do.

Next up: The Sincerity of Simple Writing, in Business and in Life

Previously: Unhitching From Our Usual Tethers