Somebody with an eye for film production costs had the genius idea to build a shared universe among the series of Marvel films. Each movie took place in the same story-sphere as the rest.

Not only did this create a "feel" loyal to the movies' comic book storytelling roots where any character from another storyline could show up at a given moment, winning hearts and minds of discerning fans, it also lessened genre fatigue.

END_OF_DOCUMENT_TOKEN_TO_BE_REPLACED 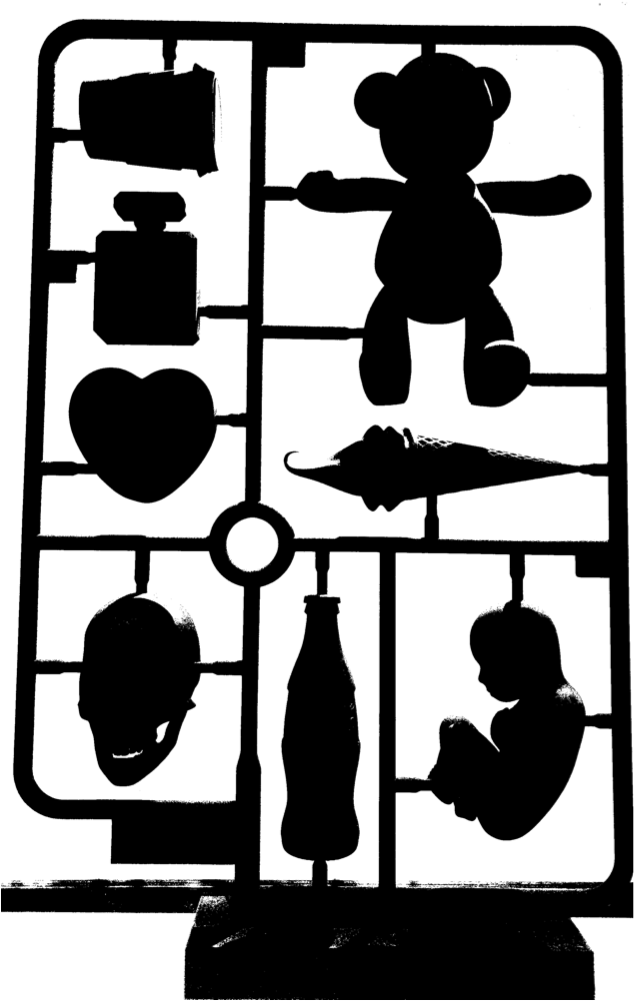 I envision a group of four friends. They are standing outside a movie theater. The year is, let's say, 1991. They discuss the opportunity to see the just-released Terminator 2: Judgment Day.

The first friend says, "I loved The Terminator. This is the sequel."

The second friends says, "It's supposed to be the most expensive movie ever made."

The third friend says, "I love Arnold Schwarzenegger. I'll see anything with him in it."

The fourth friend says, "Wait, what is this movie? I haven't seen Terminator 1. Is this the same one wheer Arnold goes to Mars?"

The first friend says, "No, it's Terminator. He's a robot from the future."

The fourth friend says, "I'm already confused. The future? Did he come back in time from The Running Man?"

The second friend says, "No, it has a way huger budget and better special effects than The Running Man."

The fourth friend says, "I won't know what's going on though."

The third friend says, "It has Arnold!"

The first three friends cannot persuade to the fourth friend why they should see Terminator 2: Judgment Day. They do not see the movie.

END_OF_DOCUMENT_TOKEN_TO_BE_REPLACED

What's Going On In The DC Shared Universe Movies (Snyderverse)? 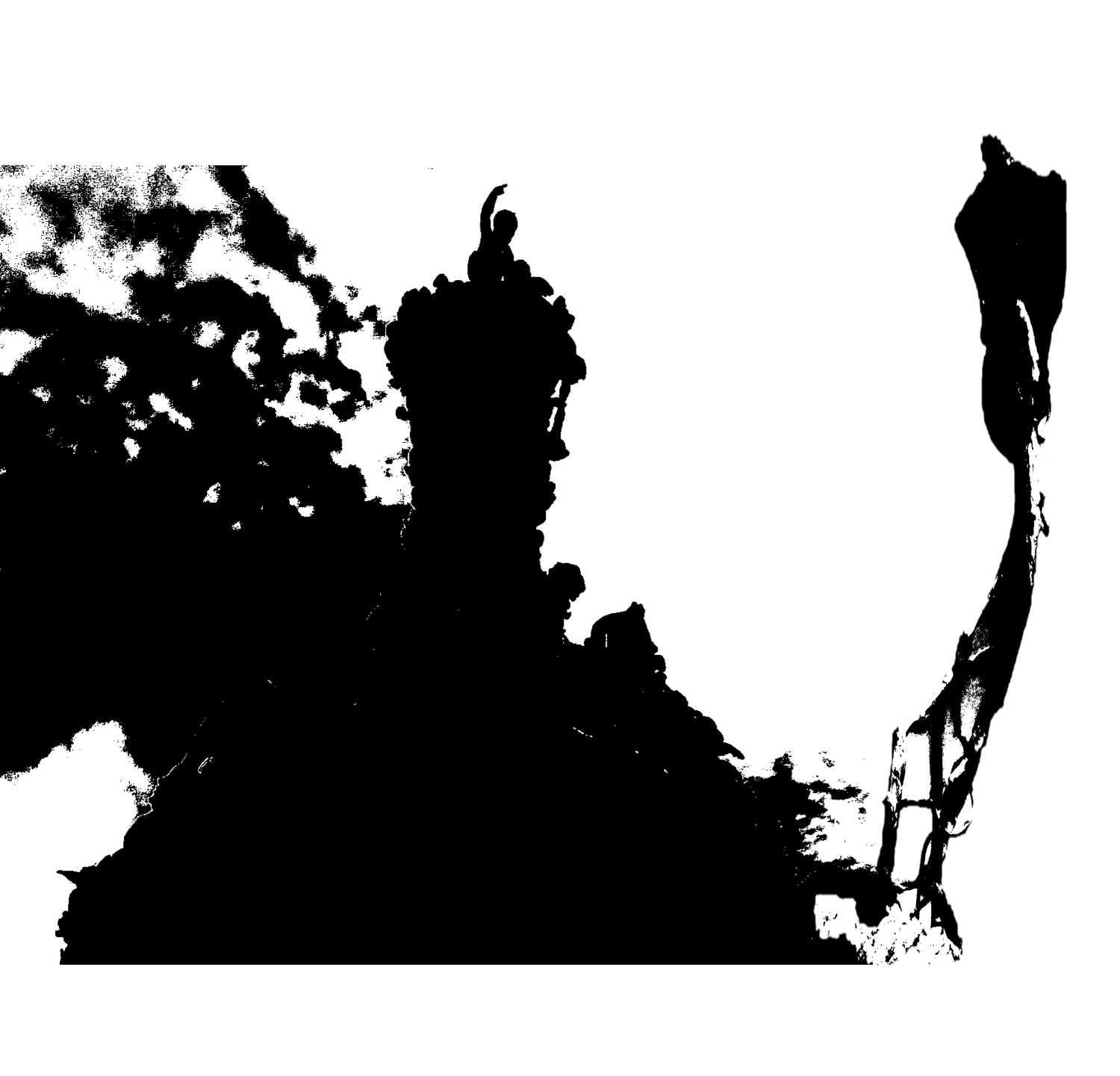 You don't need to see Batman V Superman: Dawn of Justice. It's bad. It's a bad movie because it's a bad interpretation of pre-existing characters.

It's so bad that people have taken it personally. I've written in the past (yesterday) concerning the lengths people will go to preserve their baby-brains, to remain psychologically childish, rather than develop into a forward-thinking headspace. Batman V Superman is an example of denial that certain comic book fans live and die by.

Fans see their favorite characters alive and human-shaped on the screen in movies like BvS. They take that as gospel. The sight is all they require. I'll stay to my orginal point that BvS was a bad movie because it's a bad interpretation of characters the audience is familar with.

I'm not going to dissect just BvS here though. I'm going to do a spot-check on how well DC is constructing the shared universe for their movies.

END_OF_DOCUMENT_TOKEN_TO_BE_REPLACED

The Avengers: A New Era Of Shared Universe Movies

I remember walking out of a podunk two-screen theater in May, 2008, and it was still cold. My ego was glowing and my friend and I were congratulating each other. We had previously relished in the noir film Kiss, Kiss, Bang, Bang, starring Robert Downey Jr. as an wit-soaked con man who was clawing and self-narrating his way out of the gutter of small-time New York crookery into LA’s equally-loathly private investigation scenery. Seeing Downey as a maximum-level skuzzball in that film armed my friend and I with insider knowledge that not many knew—he was visionary casting as Tony Stark, aka Iron Man.

We hadn't really realized this was the start of the shared universe craze.