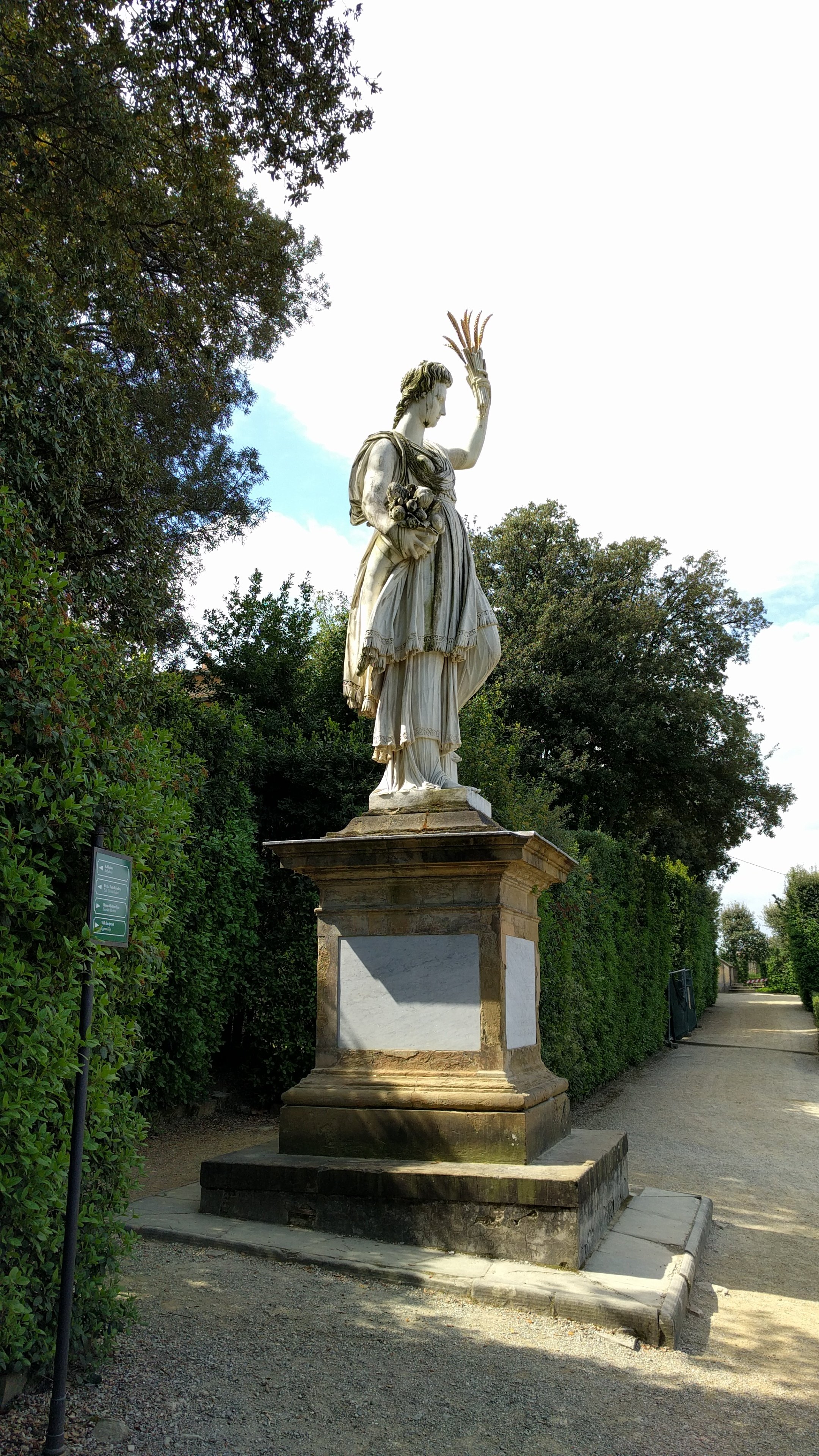 "These ten letters," he whispered. "They actually point to a precise location in the old city. That's where the answers are."

"Where in the old city?" Sienna demanded. "What did you figure out?"

Sienna found them on the projection and read from top to bottom. "Catrovacer."

"But then you realized the ten ditches had been shuffled around?"

"Easier than that, actually..." 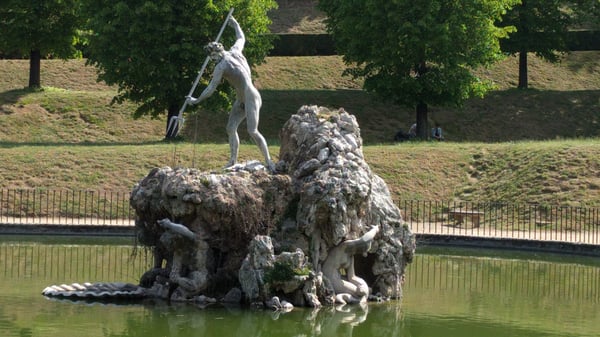 She motioned in the direction of the little gray door. "That's the entrance, right?"

CHAPTER 31 (not Langdon, includes an ACTUALLY-reversal)

"A bit more complicated? Actually, it's not! There is nothing simpler."

CHAPTER 31 (also not Langdon, but including it)

Elizabeth stared in disbelieve. "You think the World Health Organization is going to partner with you... exploring an idea like this?"

Sienna pointed down to the dusty expanse beneath them. "Can we climb down there and walk across?"

"Actually, there's a better way," Langdon said calmly, not wanting to frighten her.

"Not surprisingly," Sienna continued, "...Zobrist illustrated his point with a 'Doomsday Clock' ... 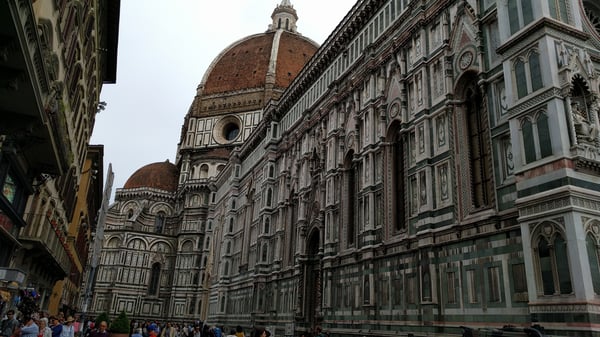 Sienna looked dubious. "The gates of paradise? Aren't those... in heaven?"

"Actually," Langdon said, giving her a wry smile and heading for the door, "if you know where to look, Florence is heaven."

Sienna cocked her head, looking demure. "You wouldn't miss me if you woke up and found out I wasn't real?"

Langdon had to grin. "Yes, actually, I would miss you a little." 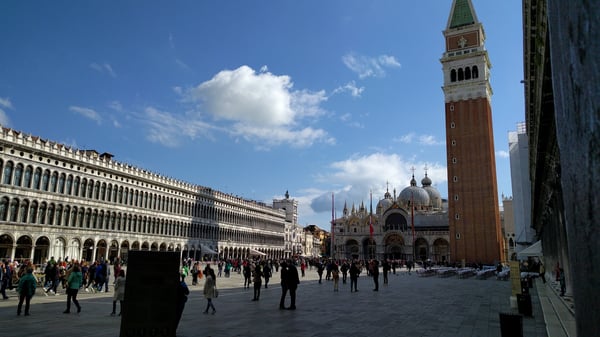 "And do you know," Sienna asked, eyeing the poem, "if there was a doge who was considered to be particularly dangerous?"

Langdon glanced down at the line in question... "Treachery is one of the Seven Deadly Sins—the worst of them, actually—punished in the ninth and final ring of hell."

"Ettore wrote the books in this basilica," Langdon explained to Sienna. "Several of them, actually."

"There they are!" Sienna exclaimed, moving toward the door that led to the balcony.

"Not exactly," Langdon said. "The horses we see on the balcony are actually just replicas..."

Next up: How To Write About Stuff That Annoys You