The following is a transcription of a telephone conversation with my father concerning Abraham Lincoln: Vampire Hunter, a movie by the man who directed WANTED.

END_OF_DOCUMENT_TOKEN_TO_BE_REPLACED

"[Jane Eyre] That's humanity. It's a time-traveling bullshit-breaking missile, killing insecurities, past and present, with chemical weapons that violate the Geneva Conventions." 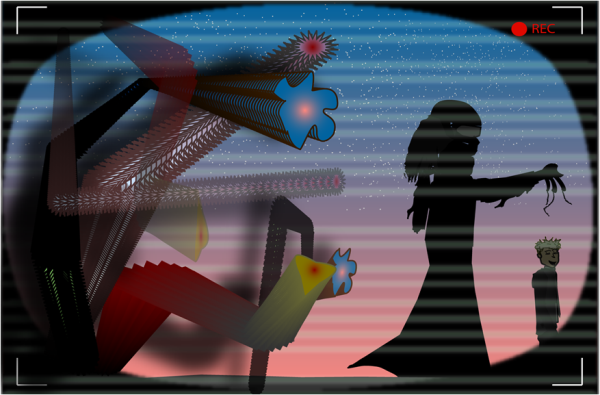 This is a creeping story about outdated ideas presented through a modern lens. It's a lady-movie that has a gender-neutral opinion on what it means to be emotionally miserable. Progressive! English countrysides, stupid rules -- mental, emotional, and meta-physical demons crawl the background. It's a chick flick staged as a gritty ghost story. There are old books that were written with the intention to trundle on for months and months, dragging a reader down with them. In many ways, those stories were ahead of their time. You are meant to read them chapter by chapter, digesting them slowly, distancing yourself when you don't have time to read or can't stand the story's boredom or the villains' cruelty anymore. Remember for the entire back half of Wuthering Heights when Heathcliff was donkey-punching every stable emotion he encountered? Urgh. You can only process so much slobbering misery in book-form. As a movie though, you're stuck with it for a limited engagement. Movies are watched in one sitting. You're there from beginning to end -- there's no escape and that's a good thing. You're there, just like characters, bound by stupid rules.

END_OF_DOCUMENT_TOKEN_TO_BE_REPLACED 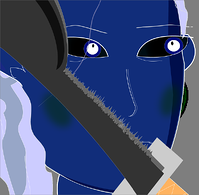 "[Sucker Punch is] like Michael Moore's version of Bill & Ted's Excellent Adventure. That movie would blow, and so does this."

The titular sucker punch refers to the fact that you, moviegoer, are what powers shallow, exploitative, CGI-soaked power-fantasies that dominate modern Hollywood. And that's why this movie is hard to enjoy, even when its German/orc/robot bodycount is in the hundreds.