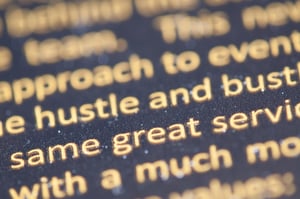 A paragraph's length is a structural tool, like punctuation or the words chosen.

William Faulkner was not an idiot. He didn't win a Nobel Prize for Jagging Around. He won it for Literature.

A paragraph's length, like a sentence's length, needs to be exactly as long as it has to be to do it's work. It's an ever-exapnding and ever-telescoping tool to do whatever job needs to be done. 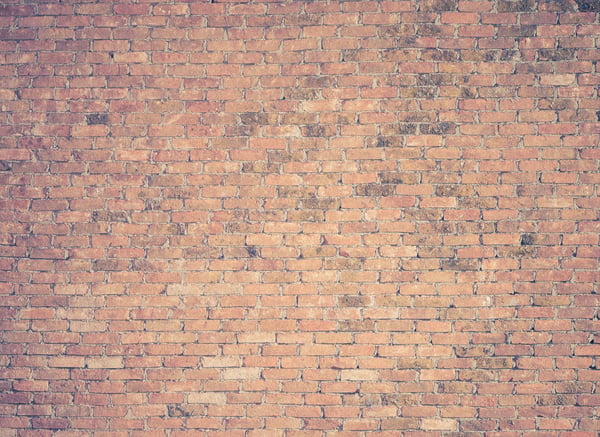 Do you need a massive paragraph to convey a weighty thought to the reader? Use a wall of text. There's no rule that says you can't.

Pursuant to the point, short paragraphs accomplish a task, too. You can write a one or two sentence paragraph with well-structured sentences, sealing off the thought at both ends. After finishing the paragraph, the reader has a clear understanding. They understand that idea is done for now, on to the next.

Some editors will tell you short sentences are a cheap trick. That they're manipulative. That high-level writing is about making a a square-peg idea fit into a round-hole construct.

To use a technique like a short paragraph is effective, yes, but inappropriate outside of a newspaper format.

This isn't true. You have access to any technique at any time to execute a thought-transferrance to a reader. Techniques can still be misused or not executed perfectly, and that's on you, the writer, to assure the tool fits the job.

Next up: Simple Answers no. 10: Why is Suicide Squad getting so much hate?